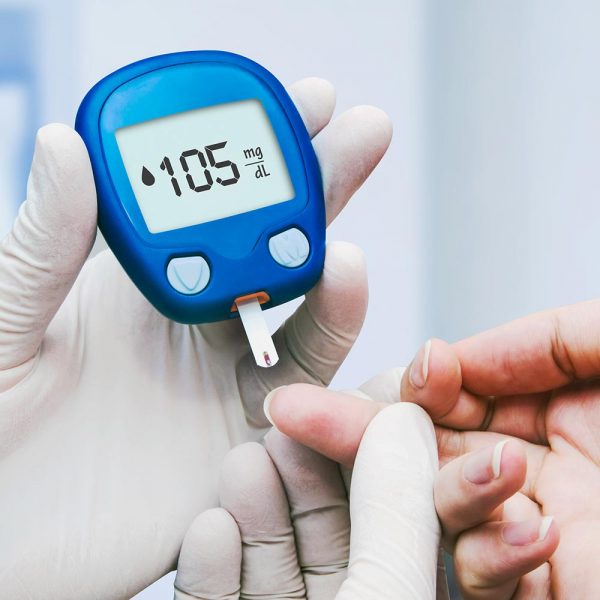 A vigil at Eli Lilly’s United States headquarters turned sour a few days ago as activists remembered those who had died because they did not have access to the insulin they needed to preserve their own lives. When diabetic patients can’t get the insulin they require, they try to ration it — and that’s what usually turns deadly. Nicole Smith-Holt was arrested when she let the police know she would be conducting acts of civil disobedience at the vigil.

Smith-Holt said, “The time frame seems too long. Lives can be lost during that waiting period. As you could tell from my testimony, my son died in the matter of 24 hours without insulin.”

A new House bill to address these concerns was named after Smith-Holt’s son: it’s called the Alec Smith Emergency Insulin Plan. According to the details, diabetics without the resources to get their own insulin fast would be given a 90-day supply to hold them over until they get back on their feet and can afford their own.

“Our plan tries to catch patients before they’re in crisis,” said Eric Pratt, a Republican senator from Prior Lake while criticizing plans that don’t go far enough.

Unsurprisingly, the pharmaceutical industry has voiced its discontent regarding the new plan in a new statement: “We have serious concerns the Minnesota Senate is now contemplating an overly broad Minnesota insulin assistance program that would force insulin manufacturers to give away insulin products for free.”

Of course the “concerns” are absurd. The insulin would first be paid for by the Minnesota government, not manufacturers. The pharmaceutical industry — and other opponents to the Alec Smith plan — have forgotten that the entire point of government is to protect the people from harm.

They also dismiss other consequences that crop up when patients don’t have access to insulin. Those who survive the crisis are usually looking at a lifetime of ever-worsening health problems, which ends up burdening the healthcare system even more. Yes, someone has to pay for the treatment plans — but doing so before the problem turns into a death sentence or a lifetime of illness is always the cheaper option.

Thankfully, new research is helping diabetics more easily manage the disease. A new glucose monitor called Dexcom is one of the newest on the market. 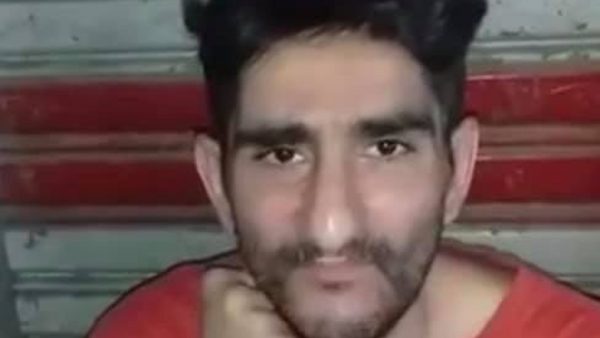 Jimmy Aldaoud, a 41-year-old former resident of Detroit, apparently died from diabetes after he was deported from the United States by the Trump Administration. Even though he’d been born in Greece, he was sent to Iraq, a country he’d never stepped foot in before. He didn’t know the language and could not acquire access to the insulin medication he needed to survive.

Aldaoud’s lawyer, Edward Bajoka, did not mince words when addressing the question of whether or not Trump and his policies are to blame for his client’s death:

“Jimmy was found dead today in Iraq. The likely cause of death was not being able to get  his insulin. He is a diabetic. He was forcefully deported to Iraq a couple of months ago. He was born in Greece and had never been to Iraq. He knew no one there. He did not speak Arabic. He was a member of the Chaldean minority group. He was a paranoid schizophrenic. His mental health was the primary reason for his legal issue that led to his deportation.”

He continued, “Rest in peace Jimmy. Your blood is on the hands of ICE and this administration.”

Jimmy Aldaoud’s situation showcased two significant problems in our society: One, diabetes can be a dangerous and deadly condition without proper care or medication — even though it should be entirely within our power to treat with today’s medical knowledge — and two, the Trump Administration doesn’t care how long you’ve been living in the United States if you can’t contribute and have brown skin.

Aldaoud had lived here since he was about six months old.

ACLU lawyer Miriam Aukerman said, “We knew he would not survive if deported.” But ICE officials didn’t care. Aukerman also explained that she believes these same policies are to blame for additional deaths that have gone unreported so far.

Others have been quick to call out Trump’s abhorrent policies for what they are.

Annahar writer Hisham Melhem tweeted, “As if 41 years of mental illness, marginalization and diabetes are not cruel enough for Jimmy Aldaoud, America, in our name, exiled him to a home that was never a home, to die alone, destitute and broken.”

Senator Kamala Harris (D-California) said, “The cruelty of this administration knows no bounds.”

Beto O’Rourke, Harris’s fellow Democratic candidate in the 2020 race, tweeted, “Each day, we are made lower by this administration’s cruelty.”

If you cannot find access to the diabetes medications you need to survive, please contact us today.

Diabetic patients are especially prone to periods of dangerously low blood sugar in part because of the medications they are often prescribed. This condition, called hypoglycemia, is sometimes the result of overusing medication, but excessive exercise, meal skipping, or simply eating less can all lead to a low blood sugar event as well. What makes the condition especially scary is that you can have it and not even know it.

People suffering from low blood sugar can fall unconscious or lapse into a coma — all without realizing anything was wrong. If no one is around to help, the condition can lead to death. That is a terrifying possibility for someone diagnosed with a lifelong condition, so what can you do about it?

Low blood sugar occurs when it dips under 70 mg/dL. That means you aren’t getting the glucose you need, and your body can’t retain the functionality a normal person’s would.

That’s why the first step is checking your blood sugar as often as possible to ensure that it remains where it should. When it falls on more than one occasion the first step is to discover why it’s happening — and then prevent a recurrence.

Although low blood sugar can present without symptoms (hypoglycemic unawareness), you might experience:

When you discover that your blood sugar is lower than it should be, you need carbohydrates that your body can digest more easily. Soda, juice, honey, candy, crackers, or even a small spoonful of sugar can help you balance your blood sugar.

Work with a diabetic educator or healthcare provider to determine a diet and exercise regimen right for you. Don’t skip meals or start exercising more frequently than you did before. When physically active, consider a snack before or during the increased activity if you know you’re prone to low blood sugar during or after exercise.

Regularity is a diabetic’s most important weapon when fighting the condition. Diabetics must keep close track of the carbohydrates they consume in order to maintain proper blood sugar. They must also be very careful when drinking alcohol, which is best taken with food.

Depending on how serious your symptoms are, some diabetic patients might benefit from keeping a glucagon emergency kit on their person at all times. The medication will help your body increase its own blood sugar by releasing what is already stored in the liver. 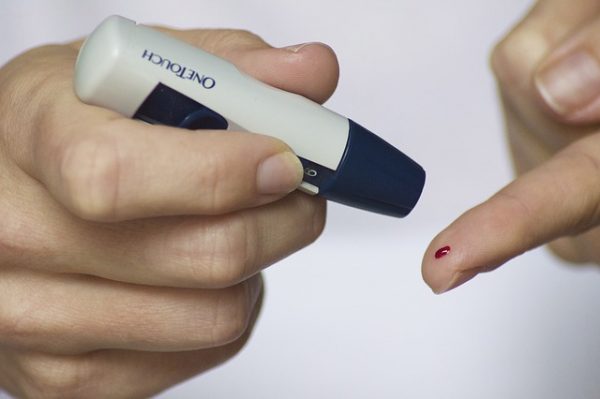 Diabetes can be a nightmare for those who have it. After diagnosis, a person is forced to adapt to a lifetime of changed routines from diet to exercise to expectations. Diabetes means that blood sugar is out of control, and to get diabetes in control–you first need to determine how best to control blood sugar or glucose.

END_OF_DOCUMENT_TOKEN_TO_BE_REPLACED

When you have diabetes, your health is always on your mind. But that shouldn’t stop you from going out into the workplace and contributing to society. You have certain workplace accommodations that are mandated by the government to make sure you can focus on your health and continue to perform your work responsibilities.

END_OF_DOCUMENT_TOKEN_TO_BE_REPLACED

In many cases of medical study, there are often several different health issues that can be linked to one another either by causation or simple correlation. One of the more common ones is the link between gum disease and heart health. Another popular one is anxiety and blood pressure. One that is only recently coming to light, however, is the possible link between diabetes and the prevalence of symptoms of depression.

END_OF_DOCUMENT_TOKEN_TO_BE_REPLACED

Diabetes is on the rise, with more and more people getting it by the day. Obesity and a bad diet can increase your risk of getting it and once you do get it you will have to start taking medication. If you notice that you are getting more yeast infections than usual and you are overweight, you might want to get tested for diabetes.
END_OF_DOCUMENT_TOKEN_TO_BE_REPLACED