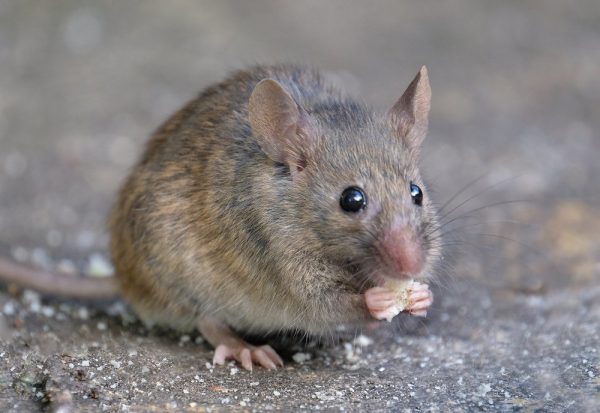 Anyone living with diabetes will tell you that the struggle is a roller coaster ride. That was increasingly apparent this past week as we got news from one end of the spectrum and then veered all the way to the other end — both good and bad. The bad news is that a popular diabetes drug called metformin might be pulled from the market over potentially high levels of a carcinogenic ingredient.

The good news is that laboratory mice were accidentally functionally cured of the disease — which means humans might be next.

Testing performed by trusted online pharmacy Valisure found NDMA in at least 16 different batches of the drug metformin, which is one of the most commonly prescribed diabetes drugs on the market. This quickly resulted in a petition to recall the drug until more tests can be done to find out whether or not the NDMA is the result of large scale contamination or just somehow a base ingredient of the drug.

Scientists have discovered a way to convert stem cells into something called a “beta cell” in order to secrete the hormone insulin, the lack of which causes diabetes. When the converted beta cells were placed inside diabetic mice, they were quickly cured of the disease.

Lead author of the Washington University study, Jeffrey Millman, said, “These mice had very severe diabetes with blood sugar readings of more than 500 milligrams per deciliter of blood — levels that could be fatal for a person — and when we gave the mice the insulin-secreting cells, within two weeks their blood glucose levels had returned to normal and stayed that way for many months.”

The beta cells relevant to insulin production in the body are normally produced inside a person’s pancreas. That’s why those who have diabetes must inject insulin into the bloodstream when the body runs low. If scientists can reproduce the results of the study within human subjects, it’s possible that we might have a functional cure within years.

Millman said, “The more off-target cells you get, the less therapeutically relevant cells you have. You need about a billion beta cells to cure a person of diabetes. But if a quarter of the cells you make are actually liver cells or other pancreas cells, instead of needing a billion cells, you’ll need 1.25 billion cells. It makes curing the disease 25 percent more difficult.”

That’s why old studies have failed to produce the needed results. The unwanted cells are not made by the converted beta cells, making a cure that much more manageable. 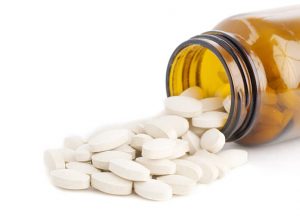 In a perfect world, the answer to the question “should someone with diabetes take steroids?” would be a simple “no”. Of course, not only do we not live in a perfect world, there are also few simple answers for diabetics. Steroids can play havoc with blood sugar levels, but they can also be the best choice in treating some very serious conditions. So, perhaps the better answer would be “maybe” with the added caveat of making sure you are aware of the consequences and prepared to be proactive in managing them.   END_OF_DOCUMENT_TOKEN_TO_BE_REPLACED